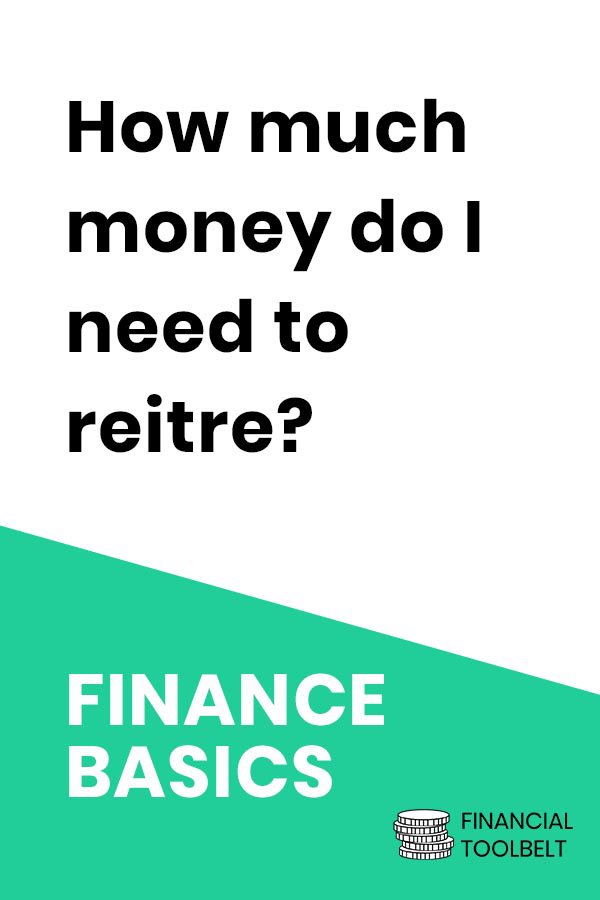 Trying to figure out how much money you need to retire can be a headache for anyone. Between knowing how much you should be saving, when you can retire, and how long you want to retire it can be an incredibly daunting task to come up with a specific goal number. Luckily, there are a few different ways we can at least get a ballpark estimate of what we need.

When trying to determine how much money you need in retirement you need to keep a few items in mind:

If you aren't certain for any of these numbers, it is best to jot down your best estimate and then do your calculations. If you want to be extra thorough try running a couple different calculations where you do your estimates with less or more income in retirement. Less income would mean you withdraw less per year but the target number is lower with higher income would mean able to withdraw more per year, but will likely take longer to get there because you will need more invested.

Now lets jump into some calculations and examples.

Determine how much you will need to live on in retirement

The first step to figuring out how much you will need to retire is knowing how much you are going to spend. Try to ballpark estimate what you think you will be spending after you retire, which for many is likely a lower number than what they spend today. This can be because you don't have to commute to a job, plan to have house paid for, no longer paying for children, etc. Here is a list of some items to consider in your budget:

Basically, just consider similar things that you would think about with a budget otherwise but over estimate for healthcare if it is a cost where you live.

Financial independence The most commonly accepted number for being considered "financial independent" is having 25 times your annual expenses in investments. At this number, you can effectively never run out of principle (amount invested in the market) as long as you don't increase your expenses. At 25x invested in the market, you have enough to withdraw 4% a year, which is considered a "safe" amount to withdraw without affecting your initial balance over time. Let's run through a simple example:

Mike currently spends $40,000 a year and wants to keep the same lifestyle in retirement.

Mike will need $1 million dollars to keep up his lifestyle in retirement. For many people, these types of numbers are achievable with solid planning and the power of compounding returns. For example, if a person wants to get to $1 Million dollars and they currently have $0 invested, they need to save $1,000 per month for the next 30 years and they will retire with $1.2 million. See the graph below.

To calculate how much you need for financial independence, use your expenses number from the previous step.

If you don't want to do the calculations for financial freedom yourself, we have a calculator you can use that runs you through the specific scenario of determining how long until you will be considered financially independent.

What is a robo advisor? 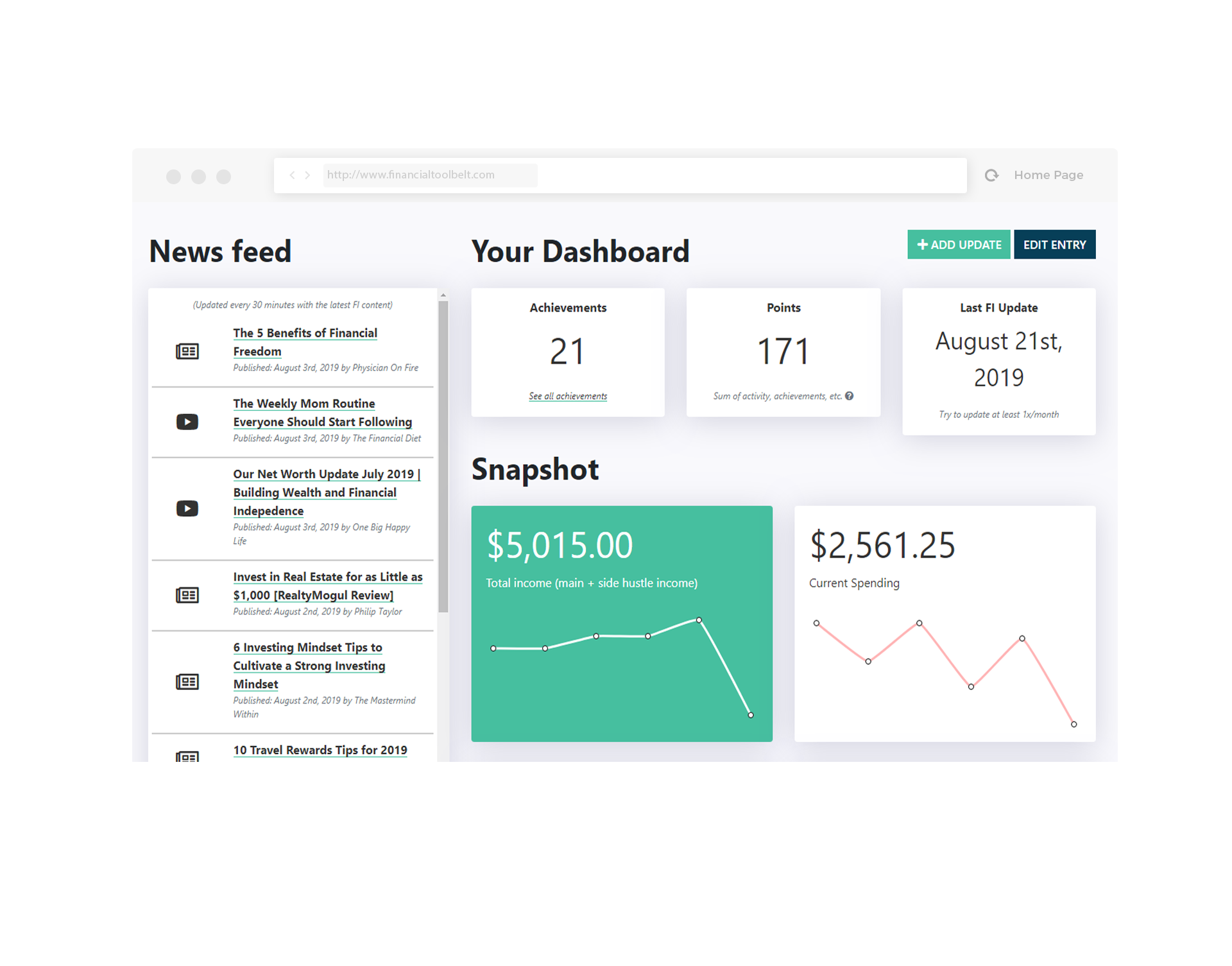